In the build-up to the Hockey World Cup, which is taking place in the Netherlands in the summer of 2014, Hockey Australia is installing a GreenFields TX pitch, an innovative artificial grass pitch of Dutch manufacture. In January of this year the Dutch Hockey Association announced that the matches at the Hockey World Cup are going to be played on GreenFields TX. The artificial grass system of the Dutch supplier of the same name proved to be the best on offer, in terms of both performance and price. Ten pitches are going to be installed in and around The Hague in the run-up to the summer of 2014.

Now Hockey Australia has decided to hold some of its preparations on the official artificial grass of the upcoming World Cup. To this end the artificial grass at the Perth Hockey Stadium, where Australia’s national teams play their matches, is currently being replaced.

The work at the stadium in Perth involves replacing the concrete base, laying a new e-layer (the elastic foundation layer) and installing the GreenFields TX artificial grass system. The Australian company HG Sports Turf is carrying out this work.

GreenFields TX is the result of the ambition of the Dutch company GreenFields to develop a top-class pitch for hockey, a pitch that is perfect for playing the modern, fast version of the game at the very highest level. This was a process that took place with input from Dutch internationals. The choice of GreenFields, which is part of the TenCate organisation, at the beginning of this year for the World Cup in 2014 was confirmation that the right choices were made in that process. 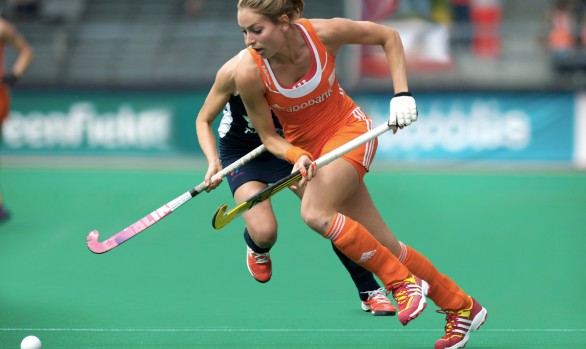 Eva de Goede is the face of GreenFields TX 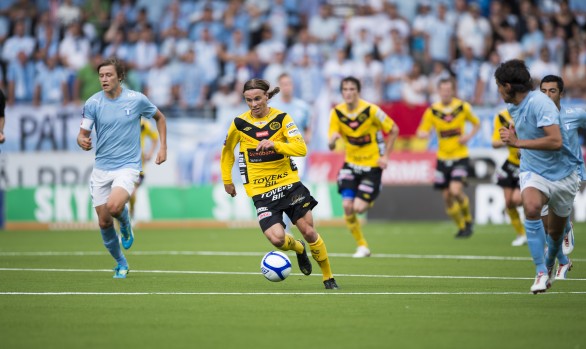 MX DS – Most durable turf ever 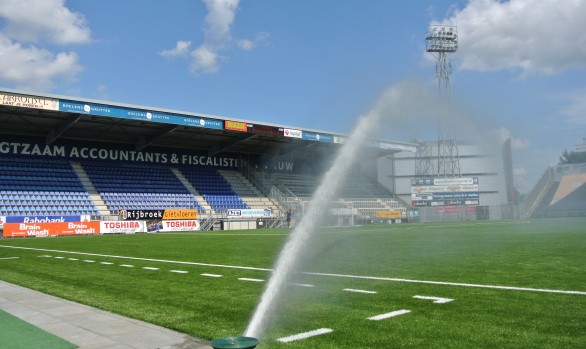 News
We use cookies for social media functionalities, analytics, personalised content and advertising (including on 3rd party sites). By clicking 'Accept' or continuing to browse our site and clicking through, you agree to such use and to the sharing of your data with our partners. To find out more about our use of cookies, our partners or how to withdraw your consent see our Cookie Notice.AcceptCookie Notice